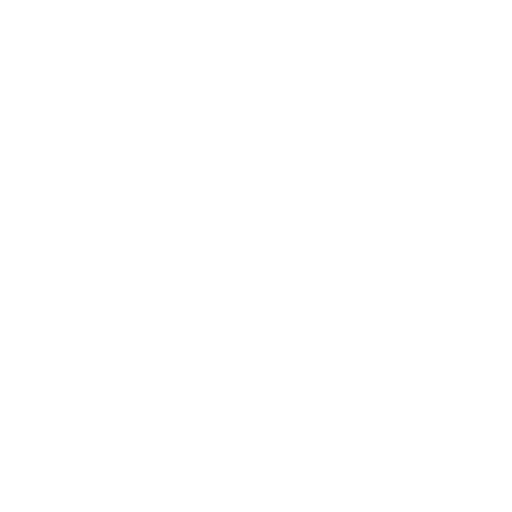 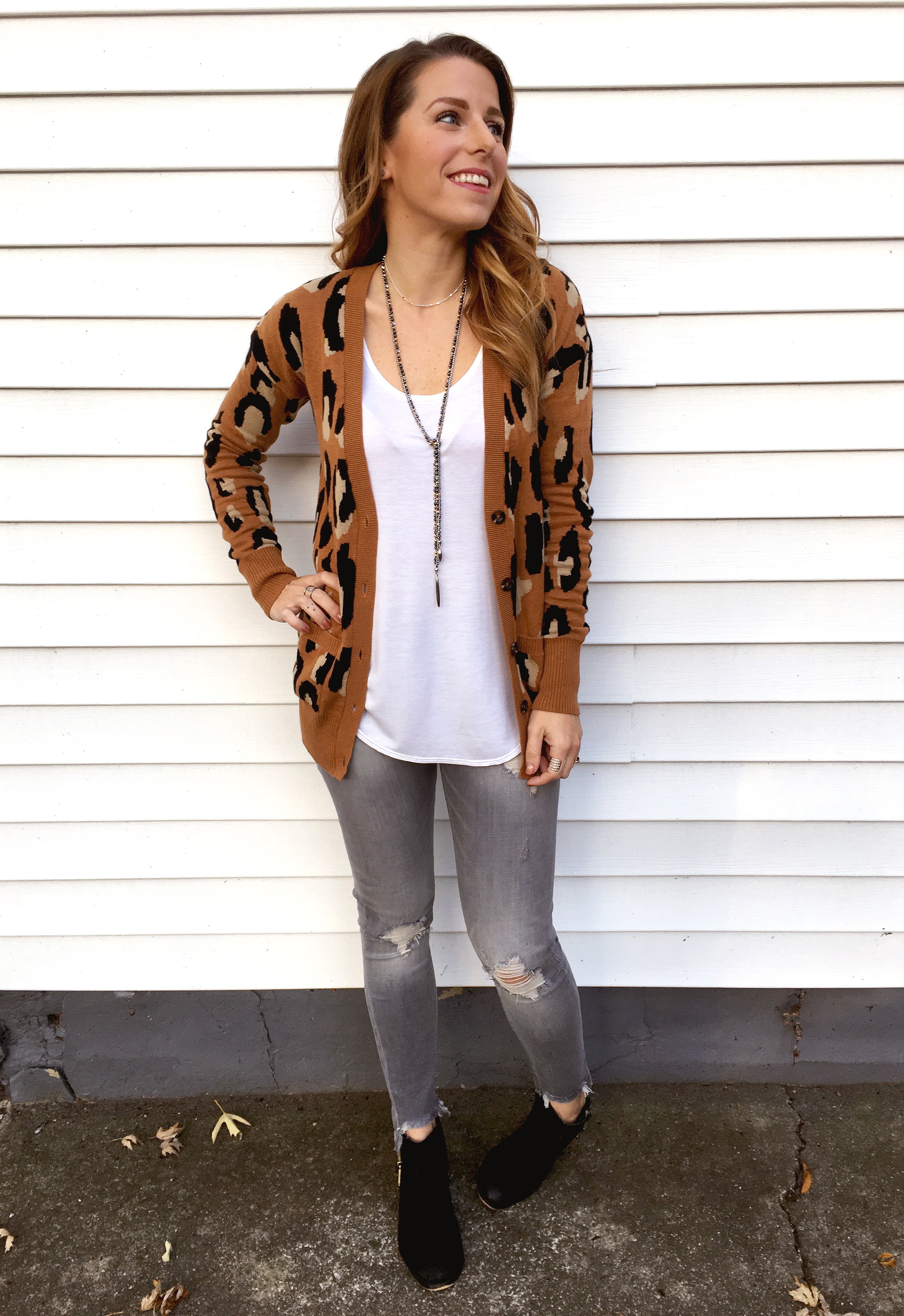 my obsession with leopard was so bad that i ran from it for the last 5+ years.

so now that leopard + I have reacquainted, i’m becoming more adventurous.

enter this cardi(gan).
something just drew me to it, but to not fall victim to tacky leopard, i balanced it out with neutrals.

and now, i’m in love all over again, just with a simpler, more grown-up leopard. 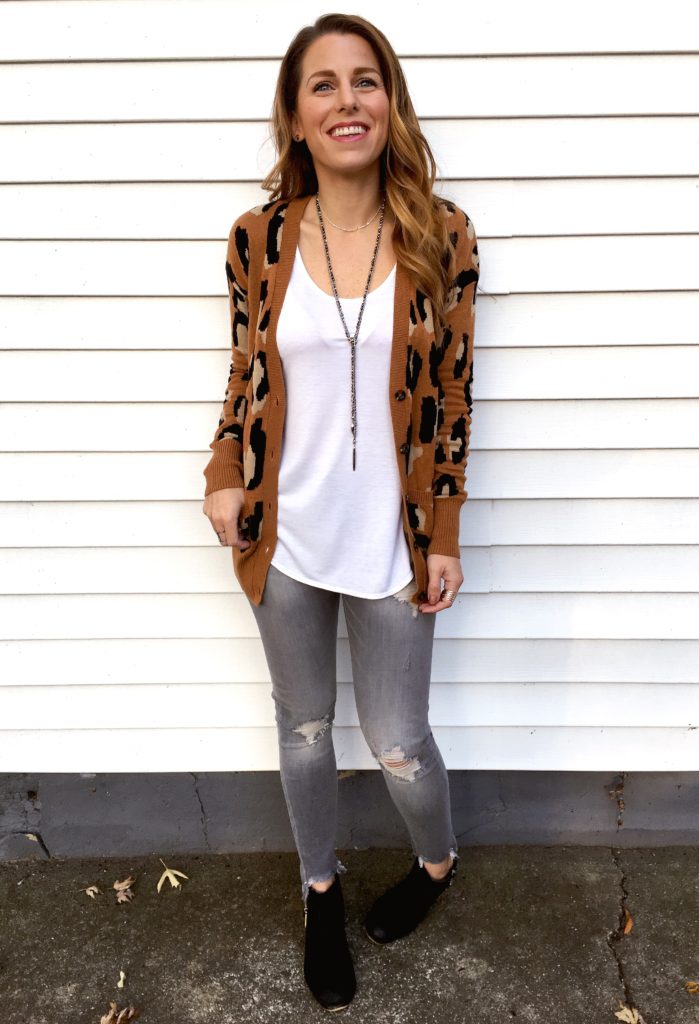 pssst:  starting tomorrow, you get $25 in dot dollars for every $50 you spend.
shop here 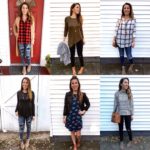 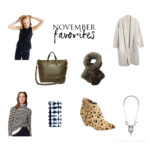 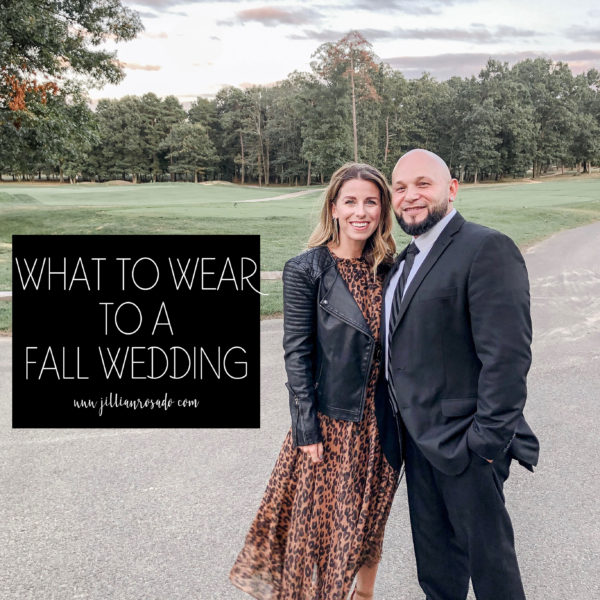 What To Wear To A Fall Wedding 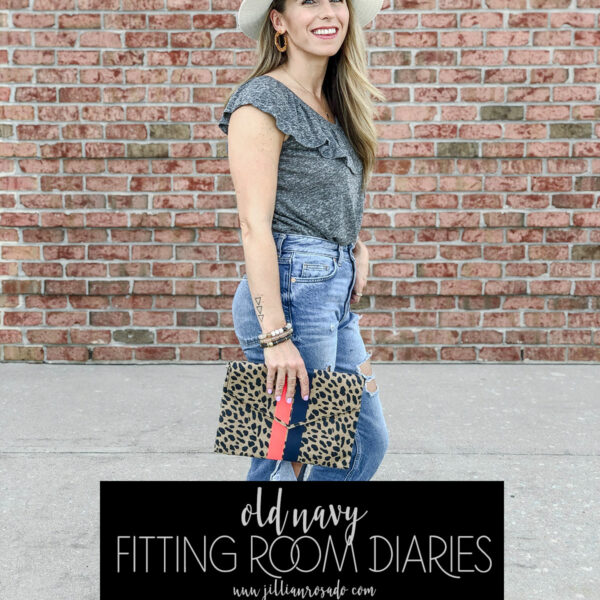 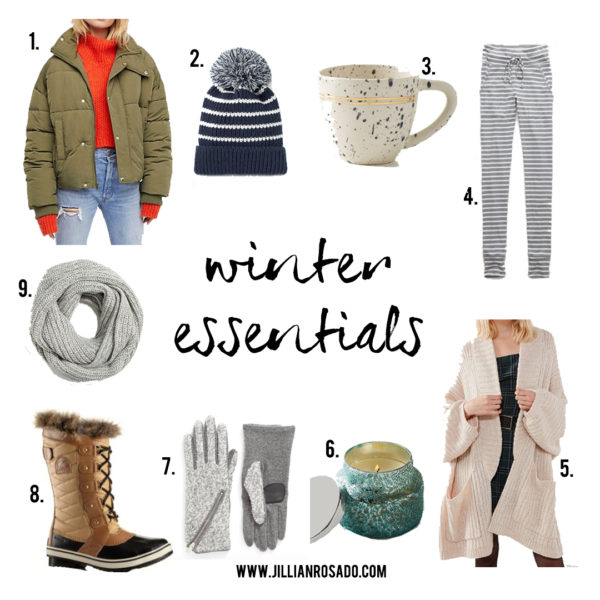 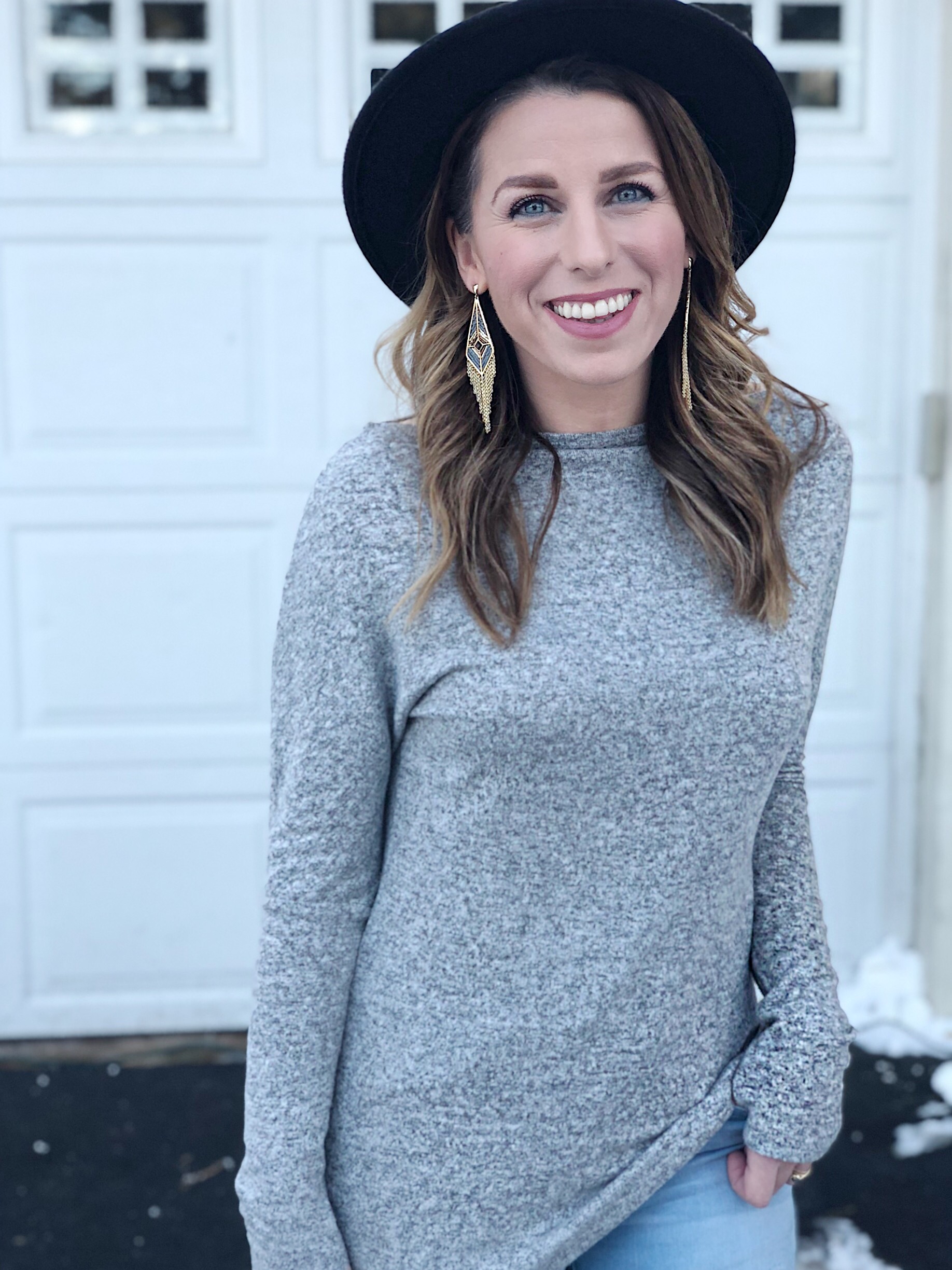